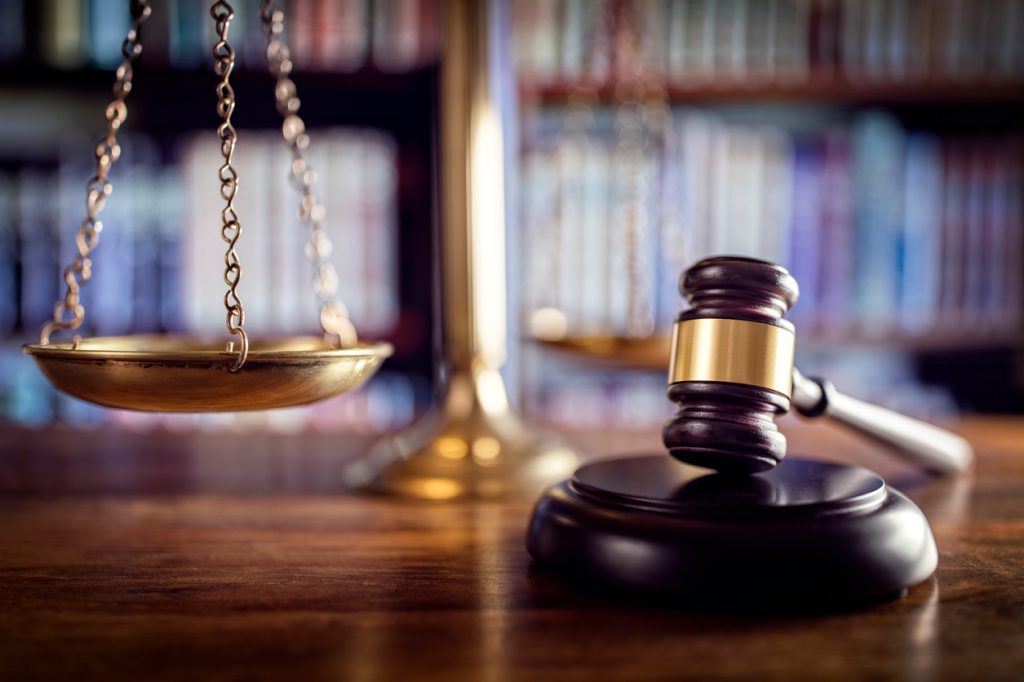 I want to mention an important law amendment made in Turkey because these laws are closely related to Turkish citizens who divorced in Belgium.

Divorce decision given by a foreign court can be recognized without the need to file a lawsuit in Turkey. However, this arrangement covers only those who agreed on a divorce and applied together. Which is called “consensual divorce”

Article 27 / A was added to the law on the civil registration services with the fourth article of the Decree Law, which includes the implementation of some arrangements under the state of emergency and it was published in the Official Gazette dated 29.04.2017

The article 27/A added with the new regulation is this:

ARTICLE 27 / A – (1) Decisions made by the judicial or administrative authorities of a foreign country in relation to divorce, marriage, annulment or determination of the existence of a marriage is made that the parties apply together in person or through their representatives, shall be registered in the state register on the condition that it is issued by the competent judicial or administrative authority in accordance with the laws of the state in which it is granted and is duly finalized and is not clearly contrary to the Turkish public order.

(2) Registration procedures made to the population register is carried out by the foreign representative offices in the country where the decision is made abroad and the population directorates determined by the Ministry in Turkey.

(3) The recognition of these decisions in Turkey, which registration requests are rejected due to the conditions listed in this article are not fulfilled, are made in accordance with the Law on International Private and Procedural Law No. 5718 dated 27/11/2007.

(4) This article is determined by regulation by the Ministry of principles and procedures for the implementation of. “Previously, abroad, in foreign courts received divorce decisions, to be known whether registered in Turkey, also had to be taken of the divorce decree opening the case in Turkey. These recognition-enforcement proceedings lasted for 2-3 years and cost high costs.

The procedures and principles regarding the implementation of this article are determined by the Ministry by regulation. “Previously, the divorce decisions made by foreign courts in foreign countries also had to be made in Turkey as well by filing a new case for recognizing and registering that decision in Turkey. These recognition-enforcement proceedings lasted 2-3 years and the cost was high.

With the new regulation made in the Civil Registry Services Act, the recognition process will be made by the foreign representative offices in the country where the decision is made or by the relevant population directorates in the country in a very short time without having to file a case in Turkish courts. For this, the parties must apply together or through their representatives.